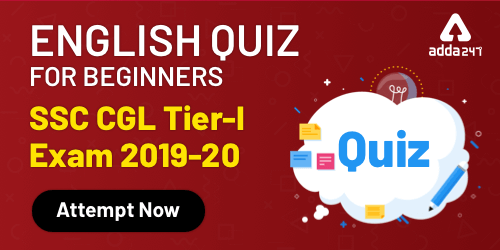 Direction (5-6): In these questions, sentences are given with blanks to be filled in with an appropriate word. Four alternatives are suggested for each question. Choose the correct option out of the four alternatives.

Q6. Unhappy about the treatment meted out to her, Shanti _________ demanded justice.
(a) vociferously
(b) voraciously
(c) spasmodically
(d) sumptuously

Direction (9-10): Improve the bracketed part of the sentence.

S3. Ans.(d)
Sol. Ode: a classical poem of a kind sung in praise.
Elegy- a poem for dead.
Sonnet- a poem of fourteen lines using any of a number of formal rhyme schemes.
Pun- the use of words that are alike or nearly alike in sound but different in meaning.

S7. Ans. (b)
Sol. “Repent” takes “ing” form of the verb after it. Thus, it should be he repented having been idle for years.

S9. Ans. (a)
Sol. “Which” should not be used as a conjunction; however, it can be used as a relative pronoun in which it can also act as a conjunction and pronoun simultaneously. But it will relate to antecedent, and here antecedent is “enemies”. And “enemies” did not believe, it is “they” i.e. some tribes in Africa who believed such a thing.
Thus option (a) is correct.

Was this page helpful?
Feedback ×
X 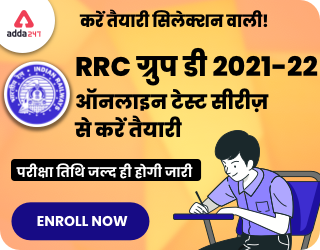